“A woman’s dress should be like a barbed wire fence: serving its purpose without obstructing the view”

Rachel Starr has been recognized in mainstream media by making an appearance in the second episode of Netflix’s Tiger King released in 2020. Joe Exotic’s and her friendship goes back almost a decade. They met each other when a mutual colleague of theirs asked her to do a photoshoot with him in Wynnewood. Rachel and Joe hit it off within the first 10 minutes, and have remained close friends ever since. The two worked together again when Tiger King released his first collection of NFTs in 2021, with one of the items for sale bein 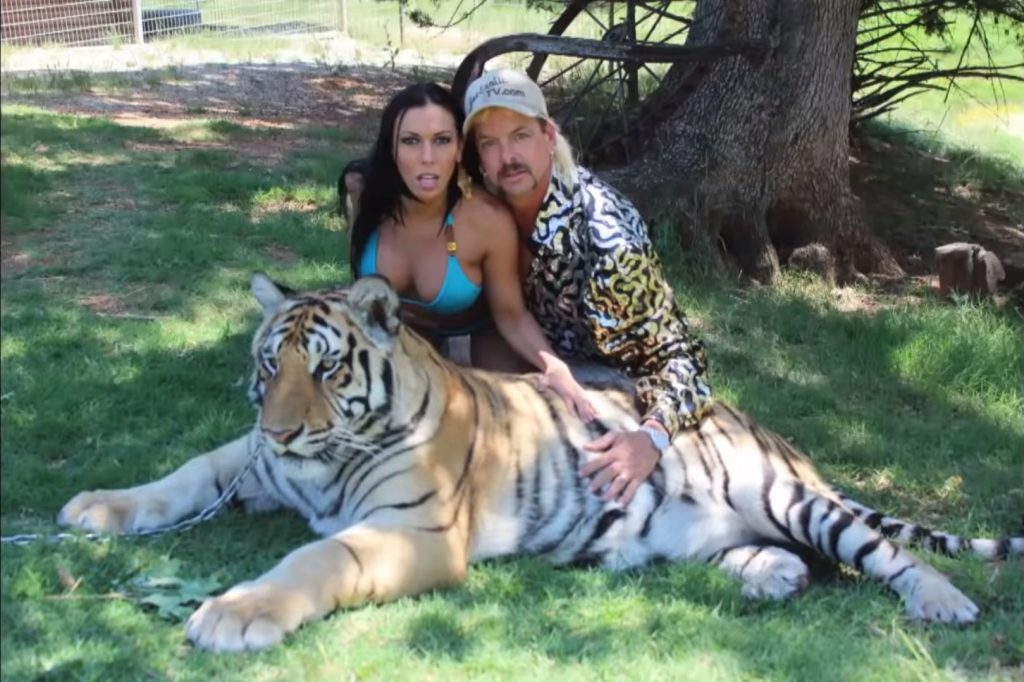 Outside of the industry, Rachel is a fitness and health fanatic, caring humanitarian, and an entrepreneur. You can find her participating in events such as the Tough Mudder, Race for the Cure, and fostering rescue animals. Rachel’s true down-to-earth and caring personality shines through to her fans whether it be from her contagious laugh and sense of humor, her replies on social media, or her constant engagement with fans on various platforms. Rachel Starr truly encapsulates it all with her amazing personality, incredible body, unquestionable talent…she’s a one-of-a-kind Starr!